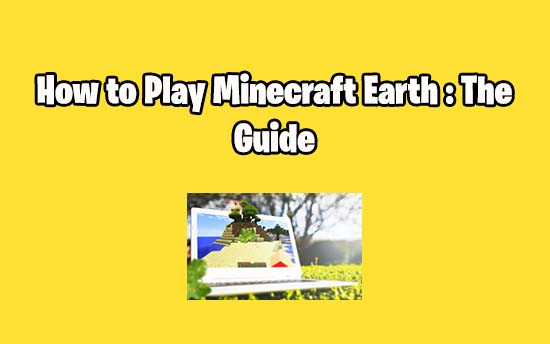 Virtual Reality and Augmented reality are the two most emerging genres of the future gaming market, and Minecraft Earth has stepped in at the right time to boost the enthusiasm of the gamers in these variants. The game has been rolled out at particular countries as an early release and since then humming in both the android and iOS market.

For those who are familiar with the Minecraft environment, Minecraft Earth has got some new air as the game has pulled out all the indoor players to explore the outer world. From console to mobile, the journey is an innovation from Mojang.

Players who have still a query on how to play Minecraft Earth can read this article to get the launching essence of the game.

Minecraft Earth; What is the Game?

Minecraft is a sandbox game that has no dead end as of now. But the game was confined in crafting and gaming indoor. With Minecraft Earth, you are allowed to explore, build, place your creation, adventure in the augmented reality.

You can collect tappable while exploring, create your building, and place it in the real environment, take part in time-bound adventures, and many more features that fit into your virtual Map.

Before we tell you how to play Minecraft Earth, you need to know a few things. In Augmented reality, you need two things handy as you have to roam around the outer world: primarily a fast mobile internet connection and a device with higher power backup. For exploring the world and enjoying the game, the internet speed should be optimum. Also, using the internet and playing games drains out your battery fast. Once you achieve these two hurdles, download the game.

After you download the game and install it in your device, you require additional data for the game to download. The data volume is high and frequently downloaded in the game.

You require a Mojang account or a Microsoft account to start playing the game. If you have an Xbox live account, you can use that too to start the game.

How to play Minecraft Earth?

How to collect tappable?

Minecraft earth is similar to other AR games, and you need to explore the maps inside the game. It is a GPS enabled game, so your Map will track the places you explore. You have to collect various items like pigs, trees, crates, and many other Minecraft items. These are called tappable, which you get exploring the Map.

Also Read: – How to Download Minecraft Earth For Android & iOS

As you near to any tappable, your device will vibrate, and you need to tap in that item on the Map. As you collect the article, it goes to the inventory section of the game. The inventory size is unlimited, and you can manage as many as you want.

The Build Mode and Play Mode

Crafting is the primary essence of Minecraft, and in this game, you will get the same in two separate Modes. The build mode is to create the small-scale structures which will be placed in the actual Map in the play mode.

The full-scale model is created in boxes, and each Box in full scale is 1m cube. You can build structures up to 256 blocks in height. However, you need to arrange the area for these buildings. Once you place the model in play mode, it disappears from the build mode.

There are thousands of build plates available in the game, which will save your time to create the buildings, structures, and many more. You can choose any of the build plates and use them in the game. In the beginning, you are given five build plates for free. If you require more, you need to buy from the store.

The game also provides you time-bound challenges, and you can take part in them. These challenges are similar to exploring caves, underground rivers, battle with hostile skeletons, and many more. After you complete these challenges, you are rewarded.

The best part of these challenges is to include your friends in it. However, when you do any work with your friend, the reward is shared.

How are the Game Mechanics?

There is a level meter that counts your level in the game. Similar to any game, some XPs need to be gathered to increase your level. Tappable is an excellent source of XPs in the game. As you pick them, you collect XPs, and that counts to level up in the game. There are events and challenges in the game that also contributes to raising XPs.

A micro-economy controls the game mechanism, and Ruby is the currency of purchasing any item in the game. You can get ruby by doing any activity such as collecting tappable, win from events, and use them. Ruby can be brought from the developers by spending money, as well. If you want to know how to play Minecraft earth without spending money, you need to follow Minecraft earth hack and cheats which we have already posted.

Now you have gathered most of the answers on how to play Minecraft earth but one which is the most essential. AR games involve roaming around in the real world, and hence the safety features are the primary aspects to keep in mind.

While playing the game, you must avoid roads, water, heights to stay safe. You must take additional precautions while playing the game at night. Parental control needs to be explored for child accounts to keep the Minecraft Earth the most enjoyable among all. 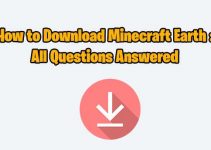 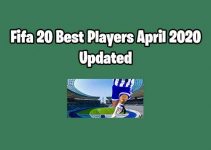 Hello, I am Walter Admin and Editing Author at situationistapp.com, We post latest video gaming hacks and cheats which improves your gameplay without spending any money.